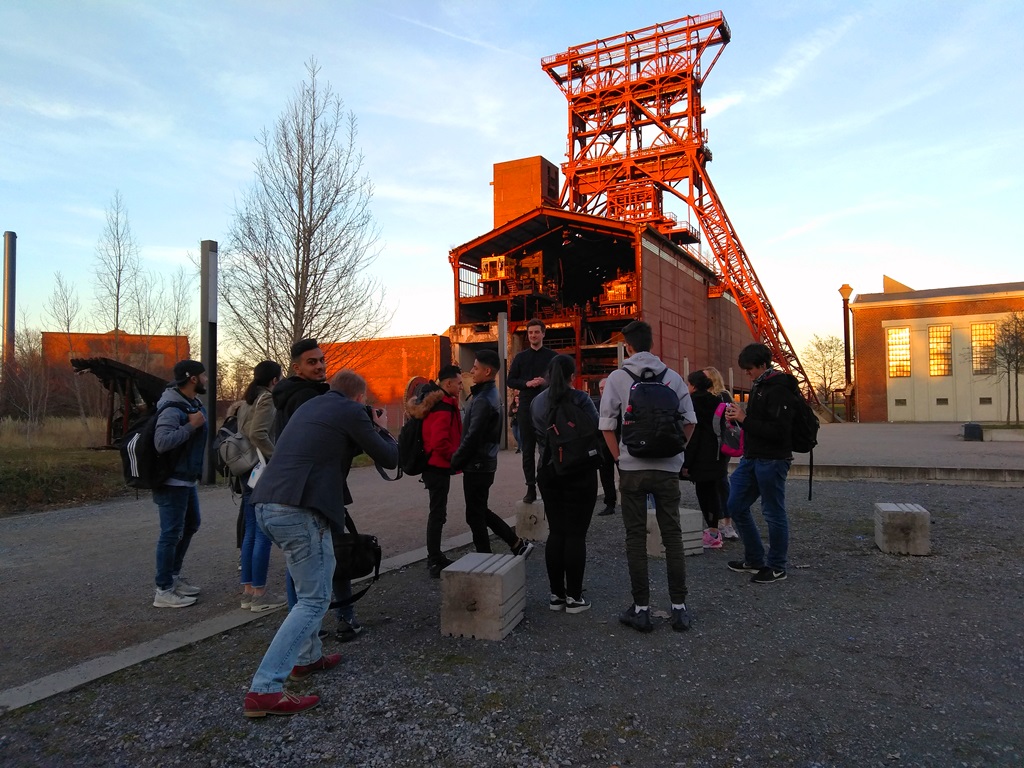 “A Soul for Europe” and the cities of Berlin and Guimarães launched the “Cities for Europe” initiative in 2012. The initiative is supported by committed citizens, artists, players from the cultural sector and mayors from across Europe, whose common goal is to be involved in building a “Europe from the bottom up” and to create a “Citizens’ Europe”. The initiative assumes that the way to a “Citizens’ Europe” must converge with culture in the broadest sense and that cities must play a key role. Europe’s cities and citizens share responsibility for Europe. All individuals should ask themselves which contribution they can make in their cities to build up Europe. The initiative wants to build a network of cities, initiatives and active citizens committed to Europe who engage for Europe in their city.

The initiative wants to build a network of cities, initiatives and active citizens committed to Europe who engage for Europe in their city. By signing the Berlin Declaration, everyone confirms their individual willingness to act. The initiative promotes exchange and networking, it pools strengths and employs them so that Europe will be seen in a different light in public debates: Europe is more than bureaucracy and the financial crisis. Europe is a chance which can only be used by all of us together.

The initiative has developed, in cooperation with and with the support of the German Federal Agency for Civic Education (Bundeszentrale für politische Bildung), the online portal www.citiesforeurope.eu with the section Activities, where projects and initiatives can present themselves with their contribution to Europe, showing how lively and colourful Europe is when we turn our eyes towards the cities instead of the institutions.

Once a year, the initiative organizes a network meeting in the respective European Capital of Culture to pool our strengths and initiate joint activities to give them greater effect.