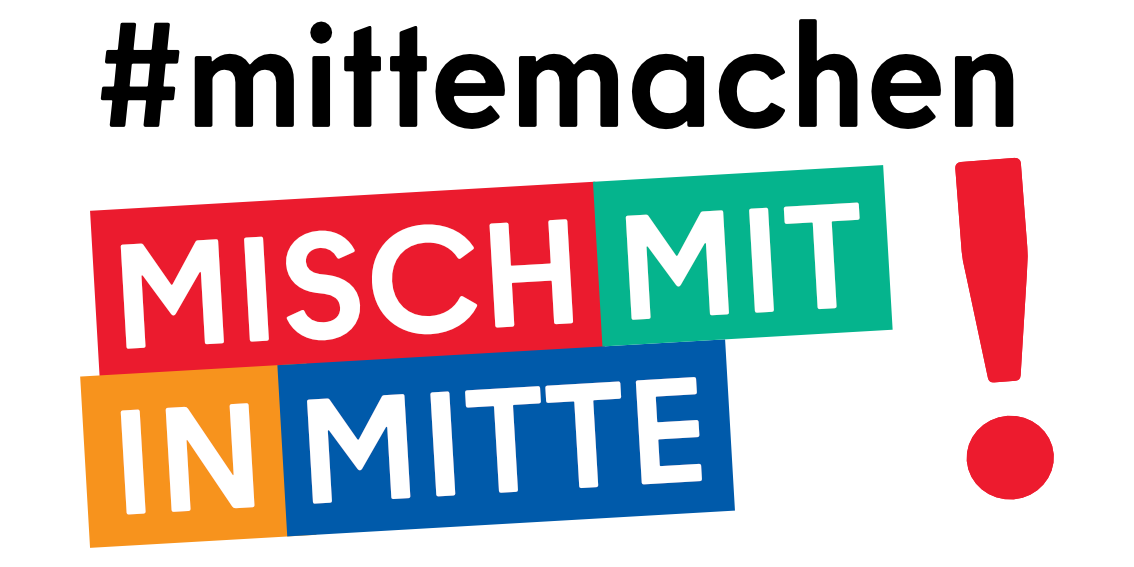 Since 2017, the Berlin-Mitte district has had its own point of contact for citizen participation. It was set up based on the 2017 Guidelines for Citizen Participation and is operated by district administration staff and partners in the civil society. It is located at the integration-oriented planning coordination of the district authority.

The office advises citizens on their options for initiating participation in the plans and projects of the district authority. It informs them of planned and ongoing participation processes and helps to build citizen commitment and self-organisation, for example as part of initiatives and associations.