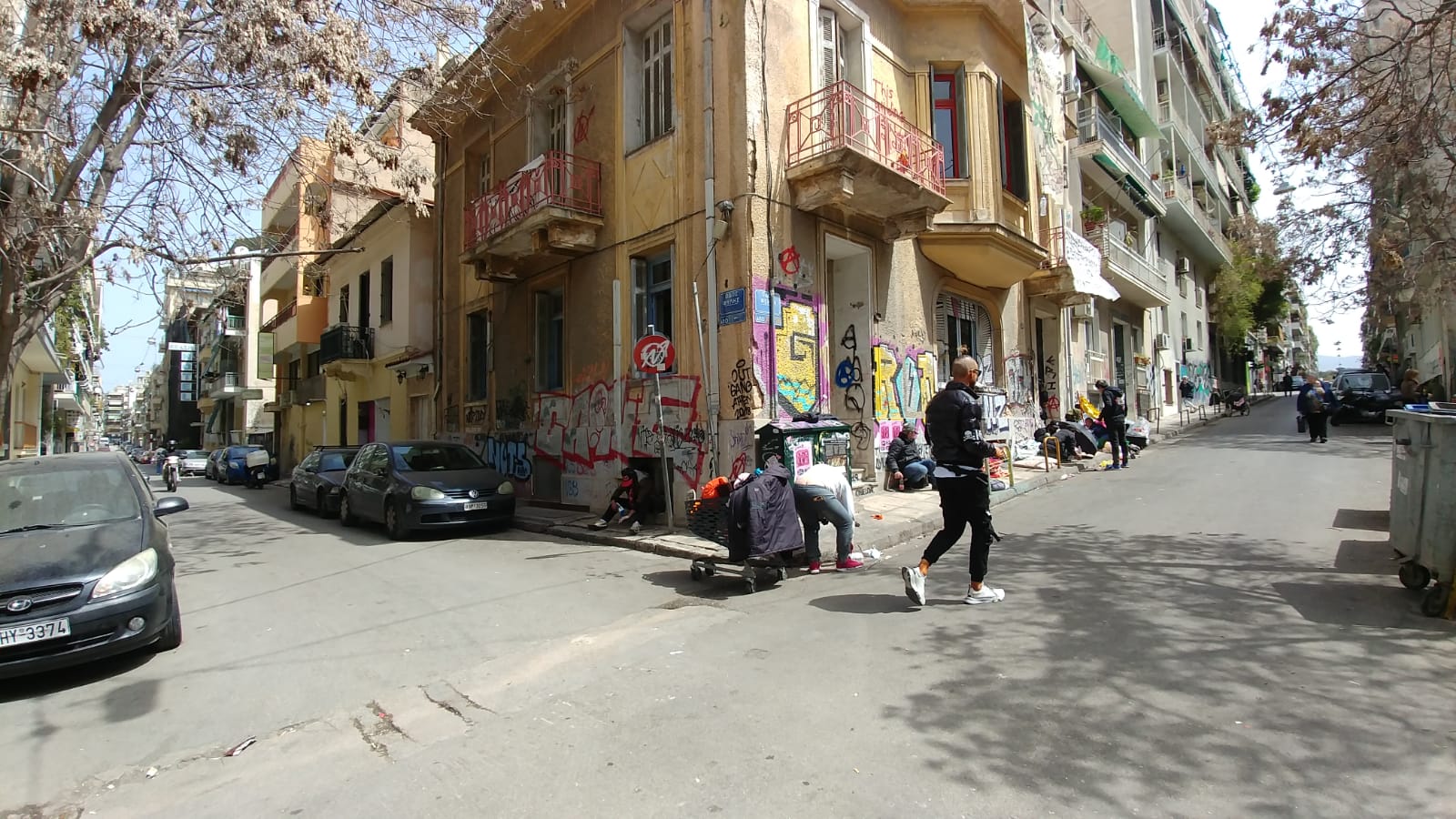 Migration and home-coming are among the most pressing issues in Europe today. In Europe, we have a political union and we share a collective culture and history. We enjoy a common currency, a networked economy and an advanced infrastructure.
But there still is no comprehensive humane European migration policy.

Mission
Discourse on the subject of migration is still largely taking place within the framework of Europe’s
nation states and institutions. This needs to change. A pan-European approach that is culturally
sensitive, transdisciplinary and bottom-up will help bring about the positive outcome that our
common future depends on.

Vision
We define ourselves as Europeans – to us, this means a commitment and an obligation to
shielding and sustaining its universal values. A notion of ‘we-dentity’ is usually preferable to
polarisation; the guiding principles of our work are outlined in the Europe Bottom-Up! charta:

▪ We understand Europe as an association of citizens. Their communities and regions represent
the foundation and the future potential of the European project and the European community as a
whole. European civil society embodies the cultural energy on which Europe lives: Our collective
history, our democratic values, our human rights principles and our diversity.
▪ We perceive our European grassroots organisations and movements as a cornerstone for the
success of the European project. We actively support their development by promoting their work,
by offering opportunities to liaise, to learn from and cooperate with other initiatives. In doing so,
we help form new alliances that underline and support bottom-up responsibility for Europe.
▪ We aim to strengthen the participation and the shared responsibility of European citizens, their
communities and their organisations. The future of Europe cannot be shaped without the active
participation of its grassroots organisations. We are offering a cooperative infrastructure for
stakeholders in the success of theEuropean project who are willing and able to contribute.

Purpose
The purpose of the Migration Working Group is 3-fold:
▪ Innovation: To collectively develop, practise and promote new democratic participative formats;
▪ Interdisciplinarity: To create synergy across boundaries–academically, culturally, politically;
▪ Impact: To help grow and maximise the output and effect of processes, projects and actions.
In other words: Bringing together people, organisations and communities that are showing leadership in the field; working towards joint actions, projects and publications. Creating a ‘network of
networks’ in which interaction takes place, knowledge is shared and capacity is built. Last but not
least: Furthering the scope and impact of our best ideas and projects.

Action
▪ Focus on ‘best practice’ as a non-offensive lever towards excellence and support;
▪ Scout and invite original thinkers in culture, media and politics to participate;
▪ Influence public discourse through thought leadership and action;
▪ Maximise capacity by smartly grouping existing expertise and infrastructure;
▪ Upscale successful initiatives and projects towards Europe-wide implementation